Stearn's Warf After the Rain 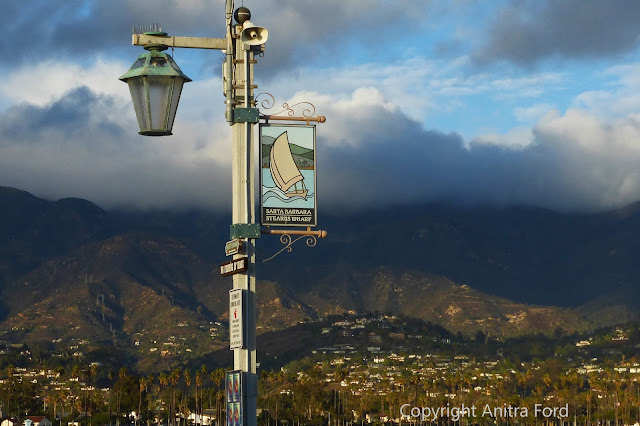 Some places guarantee magic, one of them is Stearn's Warf. I went there chasing a rainbow, but when I arrived, it was gone. Instead, I was greeted by frigid wind that whipped my hair and spun me into a dizzying swirl. It wasn't just the wind that spun me, it was also all of the life unfolding around me. There at the end of the Warf, surrounded by ocean on three sides, I found people, birds, clouds, waves, surfers, boats, and more, much more, all moving and changing second by second. And in that, I snapped photo after photo as if in a trance.

I dove into the images head on, participating in what I've come to know as the "sport" of photography. And as it goes, when one becomes so engaged, time disappears. It wasn't until my hands became so cold that I could no longer bend my fingers, that I realized I had been out there for two hours. Even though my hands and face were frozen, my mood had not contracted -- I was exhilarated. Too cold now to continue taking pictures (or even click the shutter!), I retreated to my car. There, I rubbed my hands trying to thaw them out. When that didn't happen quickly, I reluctantly decided, it was time to go.

Gripping the wheel with lobster claws instead of hands, I started the engine and began to back out of my parking place -- that's when it appeared, a partial rainbow, glowing over the mountains. It felt like an affirmation. As if nature was bestowing a gift. "You brought yourself here, Aneet, searching for a rainbow, you immersed yourself completely in everything around you. Just to let you know your ardor didn't go unnoticed, here, accept this reward, this nod to acknowledge the needle eye of your attention." 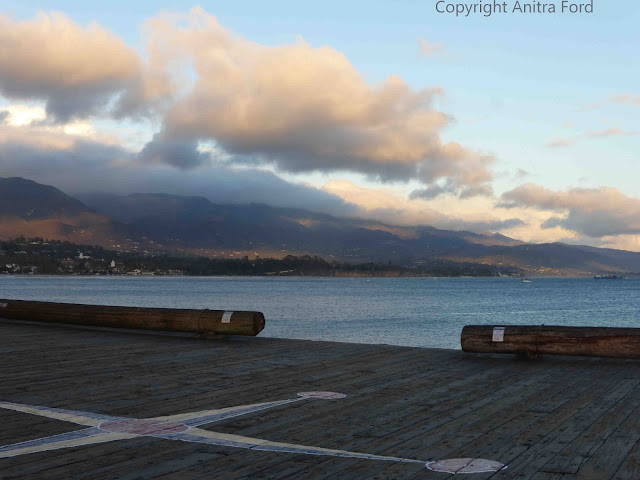 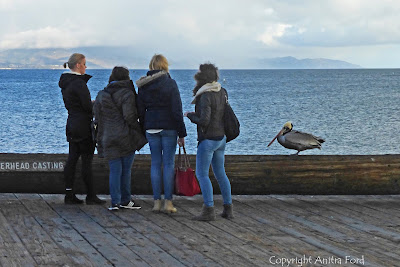 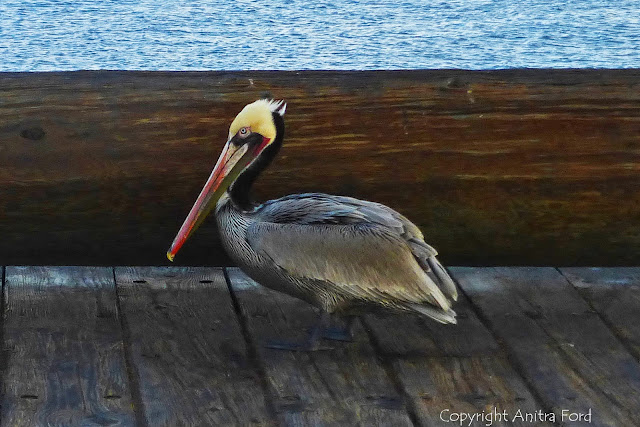 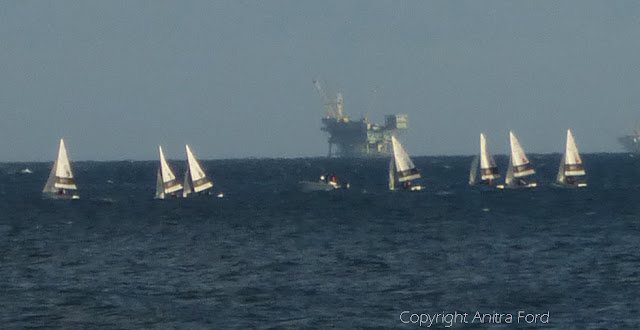 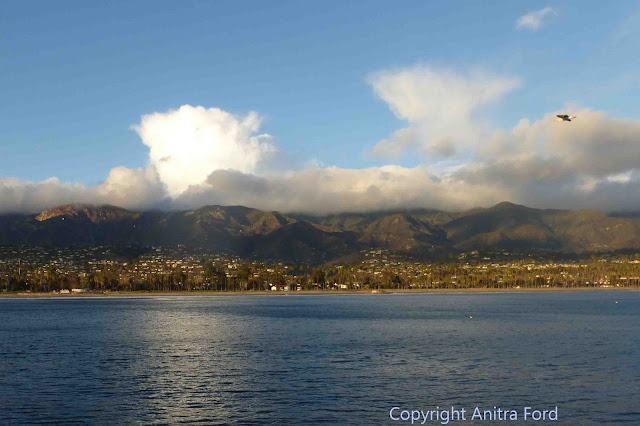 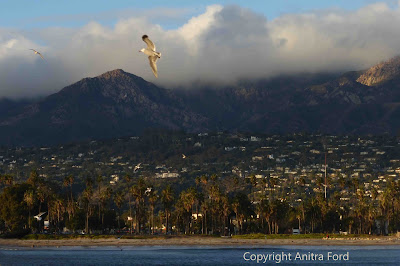 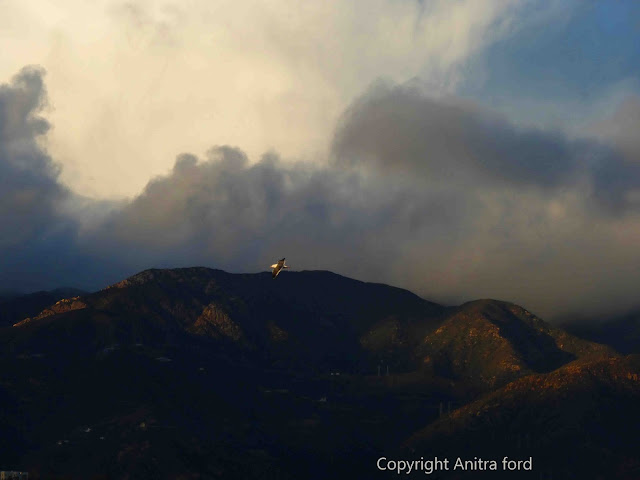 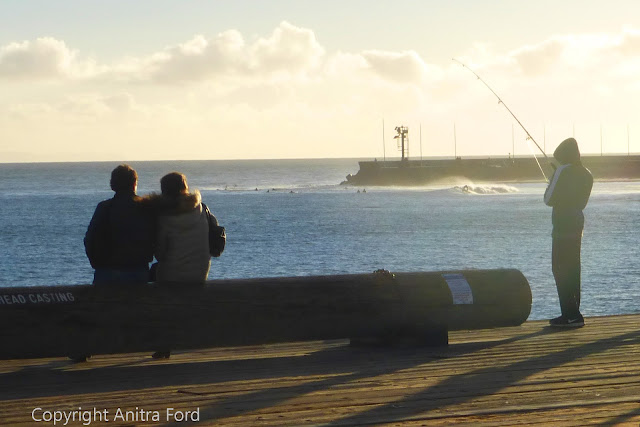 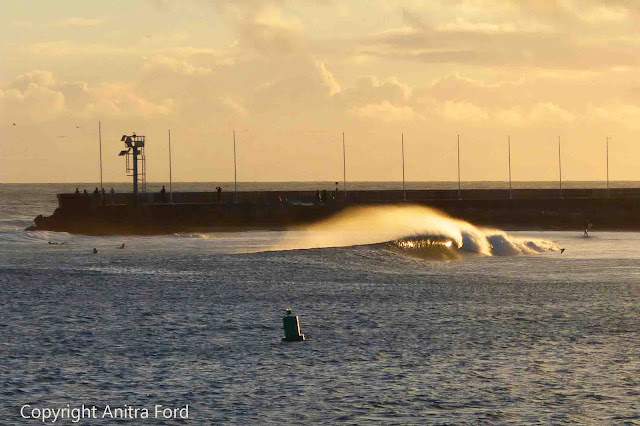 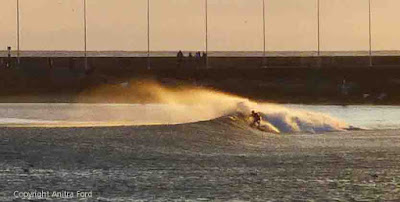 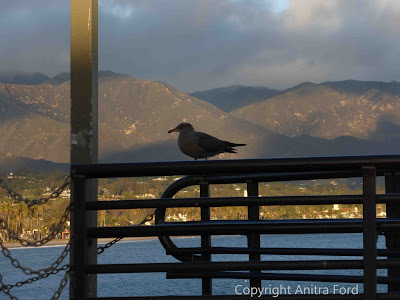 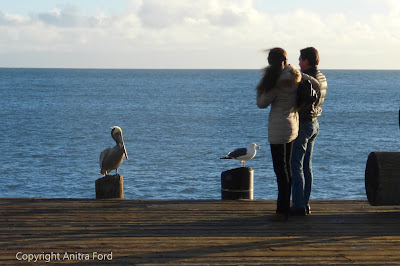 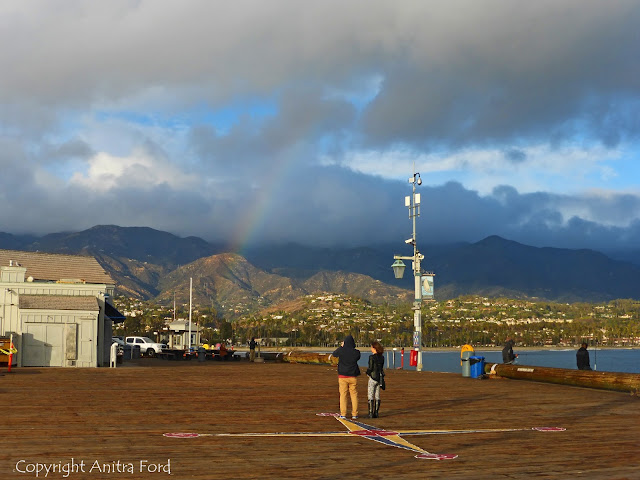 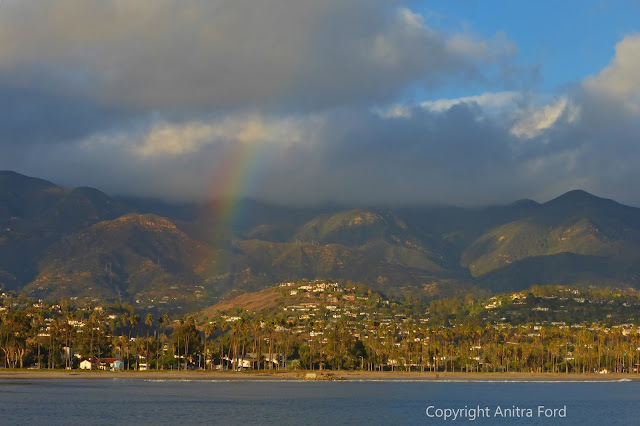 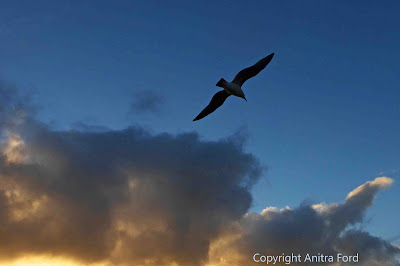 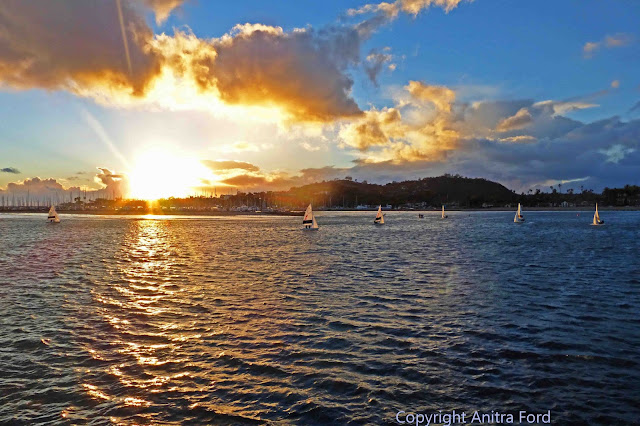 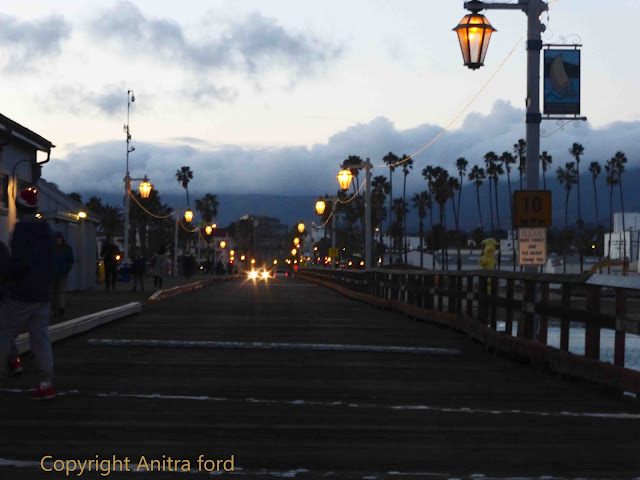 PS: Just to let you know, if you're on a computer, you can have a nice slide show by clicking on an image (preferably the first one), and then going to the film strip that appears. By clicking on a photo on the film strip, you can stay in the frame and continue clicking to receive a full show of large images.